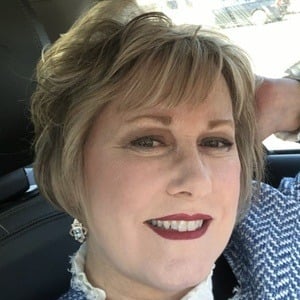 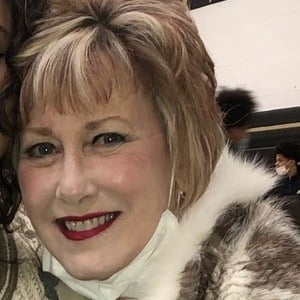 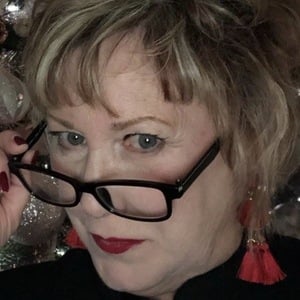 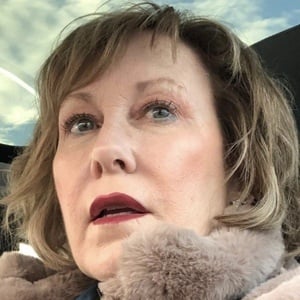 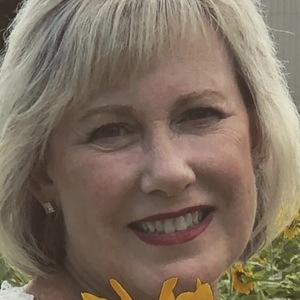 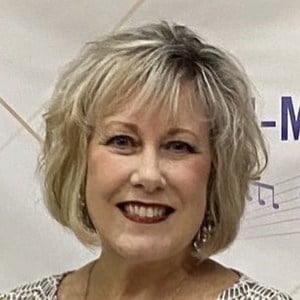 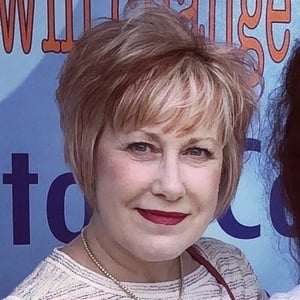 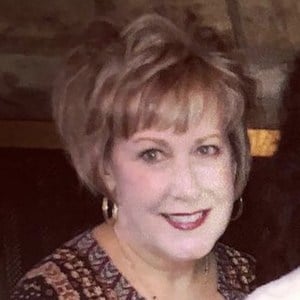 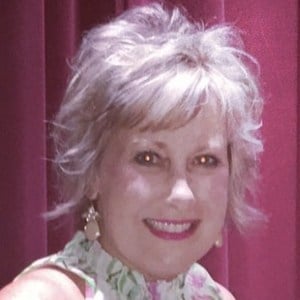 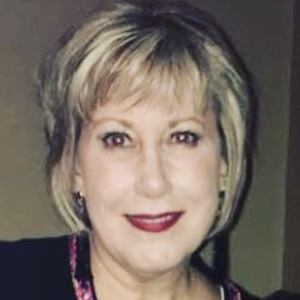 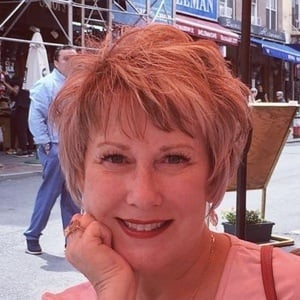 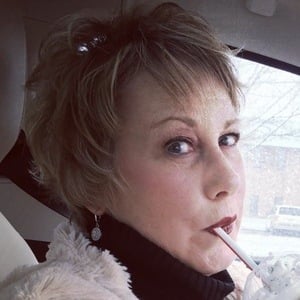 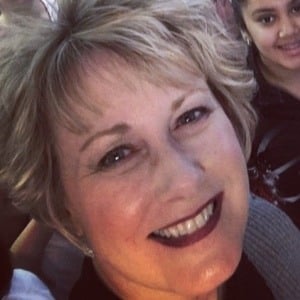 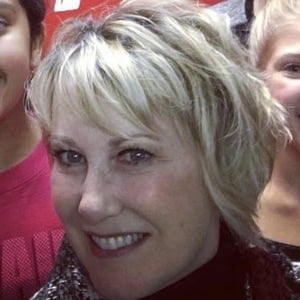 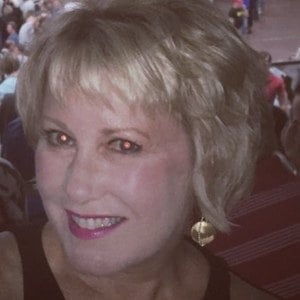 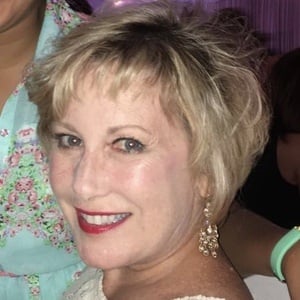 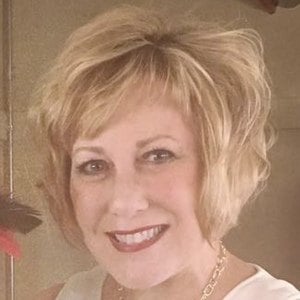 She is the mother of dancer Vivi-Anne Stein and was featured on seasons one and two of Dance Moms.

She adopted Vivi-Anne from Guatemala.

Her husband Mike Stein is an insurance adjuster and owns his own beef jerky store.

She and Asia Ray were both featured on Dance Moms.

Cathy Nesbitt-Stein Is A Member Of