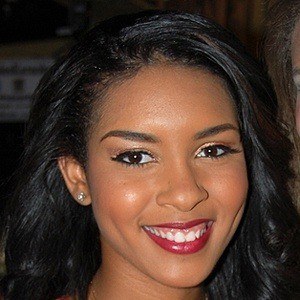 Reality star who rose to fame after starring in the CW reality series Famous in 12, which followed a family in their journey to become famous.

The show was cancelled after five episodes.

She appeared in the show alongside her parents Mike and Angie and her sisters Jameelah and Taliah.

In 2014 she appeared in an episode of Access Hollywood which was hosted by Billy Bush.

Maariyah Artiaga Is A Member Of