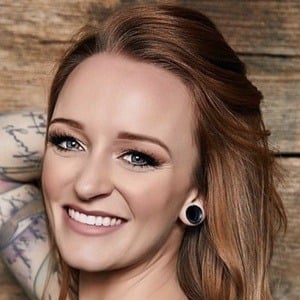 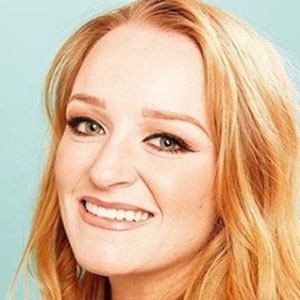 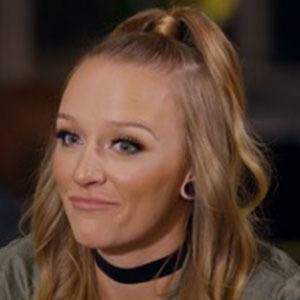 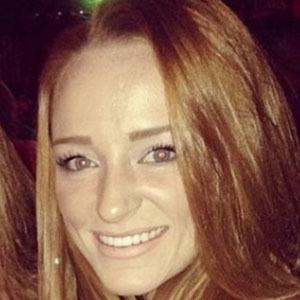 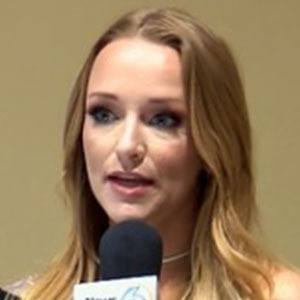 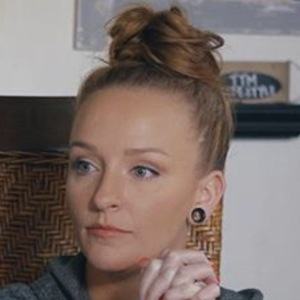 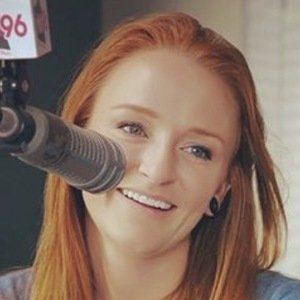 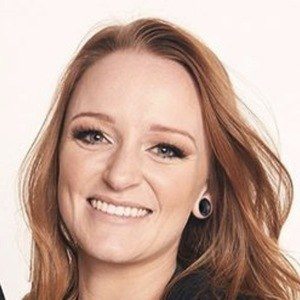 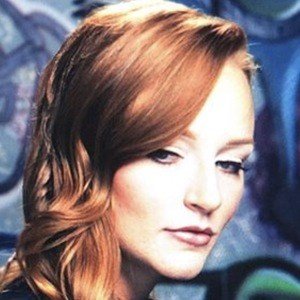 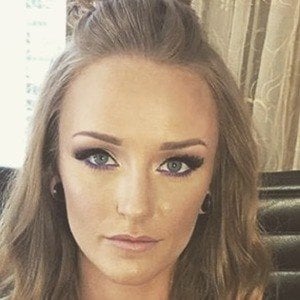 She was raised in Chattanooga, Tennessee with her brother Matt Bookout by her mother Sharon and father Billy. In 2009 she appeared on 16 and Pregnant.

In September 2016 she released her first book titled Bulletproof. She later released I Wasn't Born Bulletproof: Lessons I've Learned (So You Don't Have To) in June 2017.

In 2008, she had a son named Bentley Cadence Edwards with her ex-fiance Ryan Edwards. She also has a daughter named Jayde and a son named Maverick with Taylor McKinney, whom she married on October 8, 2016.

She starred on Teen Mom alongside Farrah Abraham.

Maci Bookout Is A Member Of