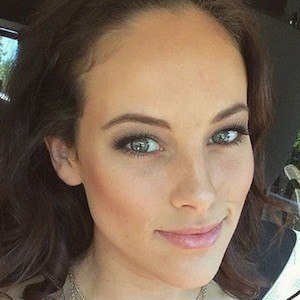 A contestant on both The Bachelor and Bachelor in Paradise who was working as a dental assistant while enjoying the reality television spotlight.

She first appeared on The Bachelor in January of 2015 when the 19th season of the show premiered.

She had a promotion deal set up with Daniel Wellington watches for the Christmas season in 2015.

She has a son named Kale.

She competed for the heart of Chris Soules on The Bachelor.

Mackenzie Deonigi Is A Member Of