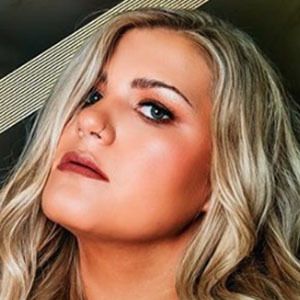 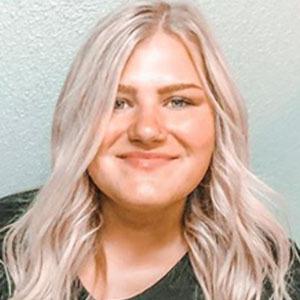 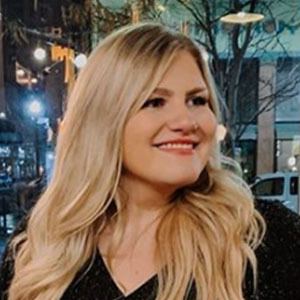 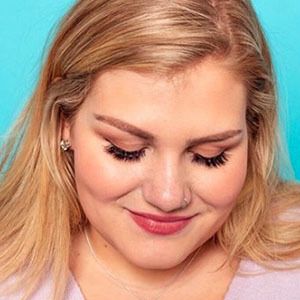 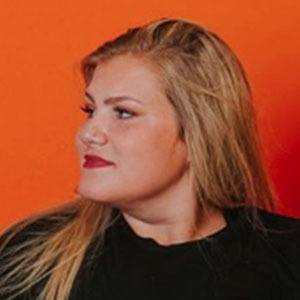 Singer and guitarist who reached a new level of fame as a contestant on American Idol, where she won fans with her renditions of songs like Dua Lipa's "New Rules." Apart from music, she has worked as a special education teacher. In 2022, she released an original hit single titled "Fat Funny Friend."

She grew up in Boise, Idaho.

She has a YouTube channel where she performs covers of songs like Adele's "Water Under the Bridge" and Gnarls Barkley's "Crazy." She has released one album titled "People Pleaser."

Her mother's name is Elicia.

She has covered Ed Sheeran's "Castle on the Hill."

Maddie Zahm Is A Member Of