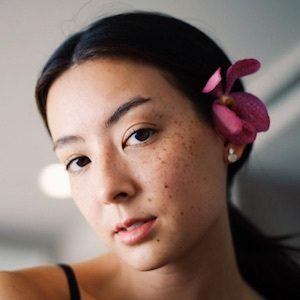 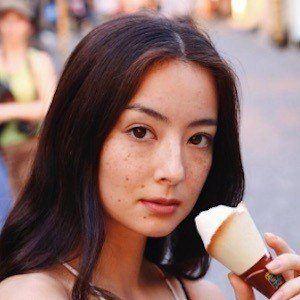 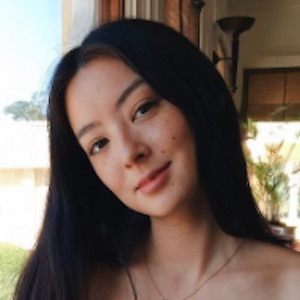 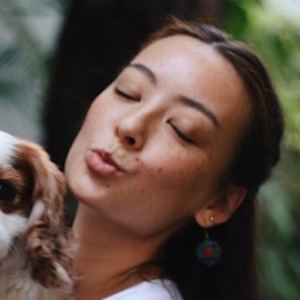 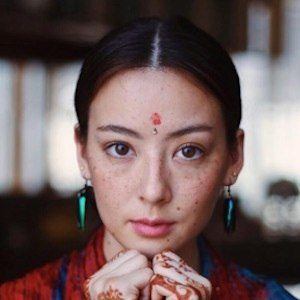 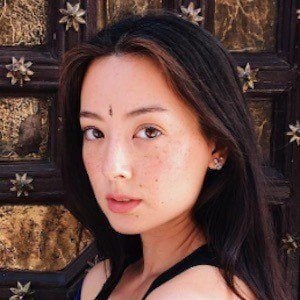 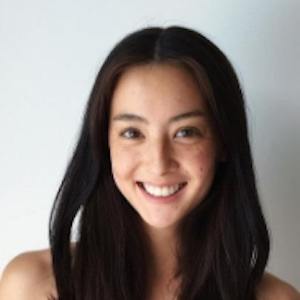 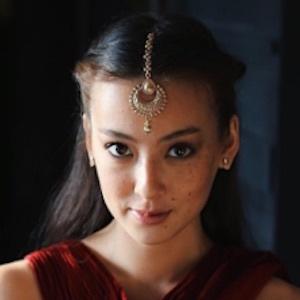 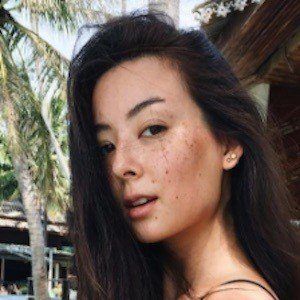 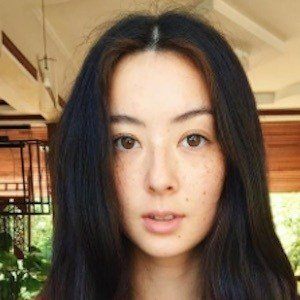 She did a music video for a Thai artist while in Bangkok that earned her a lot of recognition.

She has starred in a Thai movie and been featured as an actress in several commercials.

She is originally from Vancouver, Canada, and was based in Asia for 5 years before heading to Los Angeles, California. Her mother is Chinese and her father is Australian.

She and Shay Mitchell are both Eurasians who began their careers as models in Asia before moving to the United States to pursue acting.

Madi Ross Is A Member Of