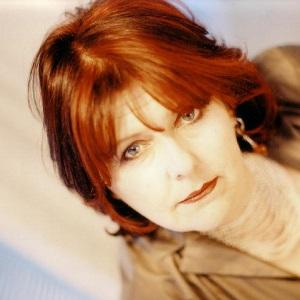 Scottish vocalist who has won acclaimed for her frequent collaborations with composer Mike Oldfield. Some of their most popular tracks include "Family Man" and "Moonlight Shadow."

She was born in Glasgow and was a member of the soul group Cado Belle in the 70's.

Her debut solo album, Echoes, was released in 1992 and hit number one on the Norwegian Albums Chart.

She married a man named Chrys, with whom she has a son named Fionnbharr.

She began her acclaimed partnership with Mike Oldfield in 1980.

Maggie Reilly Is A Member Of