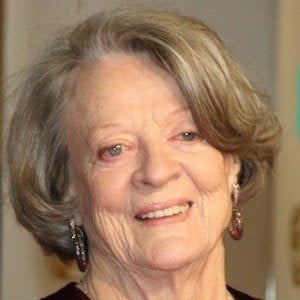 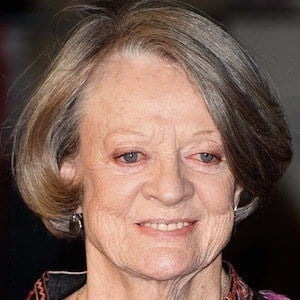 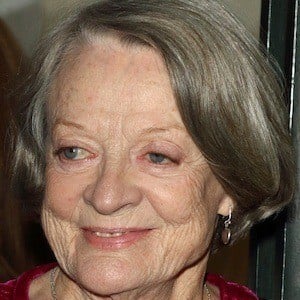 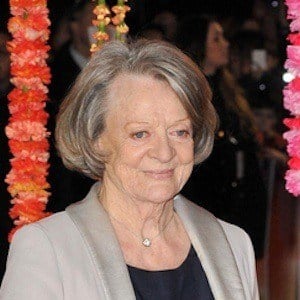 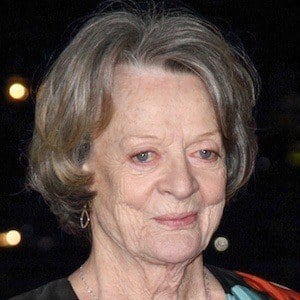 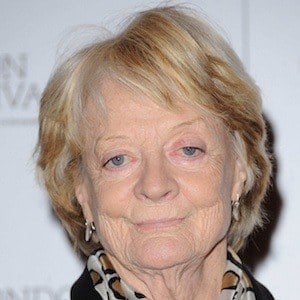 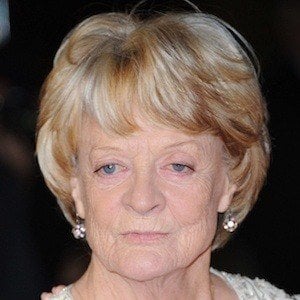 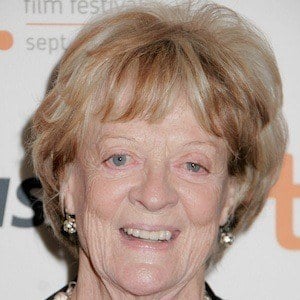 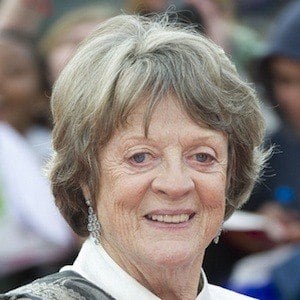 Actress who starred in Gosford Park, Downton Abbey, and the Harry Potter films and has won multiple Emmy Awards in a career that has spanned more than 60 years. In 1969, she won an Academy Award for her starring role in The Prime of Miss Jean Brodie.

She studied drama at the Oxford University Dramatic Society and began her career as Viola in the Oxford Playhouse's rendition of Twelfth Night.

She appeared in Hook with Robin Williams and later took on the role of Professor Minerva McGonagall in the Harry Potter film franchise.

She married Robert Stephens in June 1967. They welcomed their son Chris later that year and had another son, Toby, in 1969.

She starred alongside Dustin Hoffman in Steven Spielberg's film Hook.