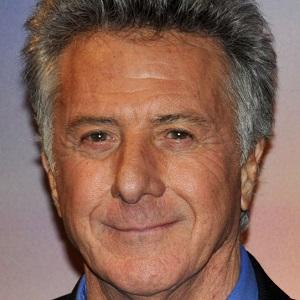 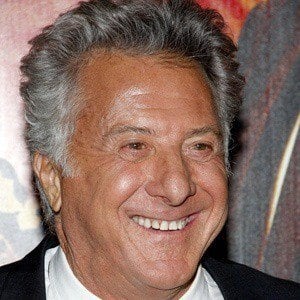 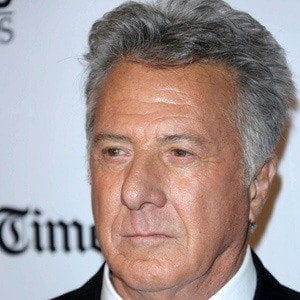 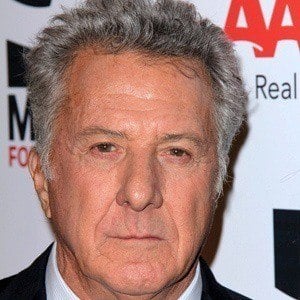 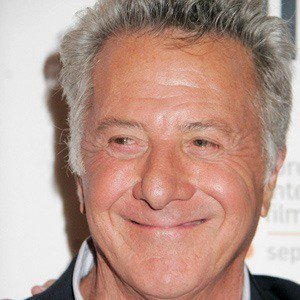 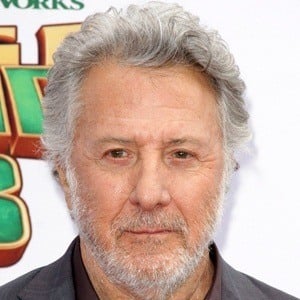 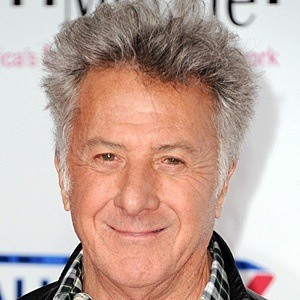 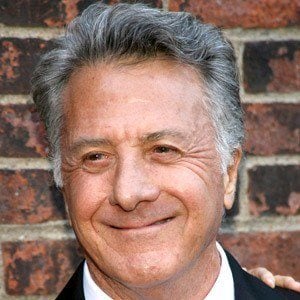 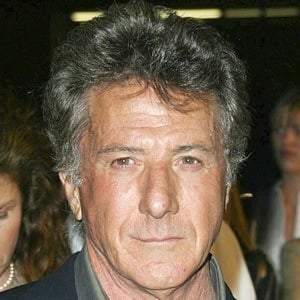 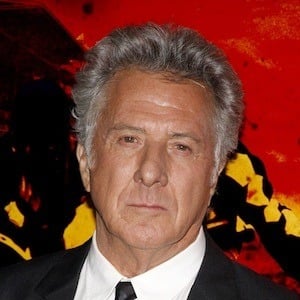 Renowned method actor who won the Academy Award for Best Actor for Kramer vs. Kramer in 1979 and Rain Man in 1988. He had his breakthrough role as Benjamin Braddock in the 1967 classic The Graduate and also played leading roles in the films Midnight Cowboy, Tootsie and All the President's Men.

He began his acting career at the Pasadena Playhouse with his roommate and fellow actor Gene Hackman. He made his debut in the 1967 film The Tiger Makes Out.

He voices the character Master Shifu in the Kung Fu Panda films.

He married his second wife, attorney Lisa Gottsegen, in October 1980. He has six children.

He starred opposite Tom Cruise in the Barry Levinson film Rain Man.