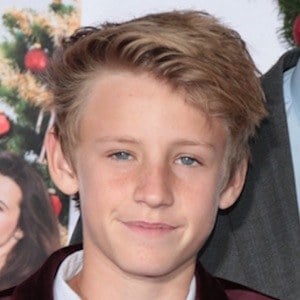 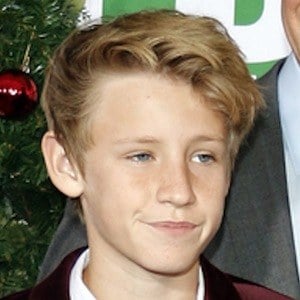 TV actor who is also the son of Will Ferrell and Viveca Paulin. He was with his dad when he received his star on the Hollywood Walk of Fame in 2015.

He played the Sea World Kid in Anchorman 2: The Legend Continues in 2013.

He made news in September 2017 when Mark Wahlberg revealed on Ellen DeGeneres' show that he was in online communication with his daughter.

His uncle is Patrick Ferrell.

He and Maude Apatow are both actors that are also children of successful comedic Hollywood producers.

Magnus Ferrell Is A Member Of