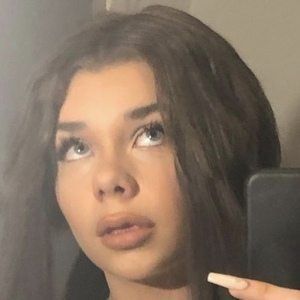 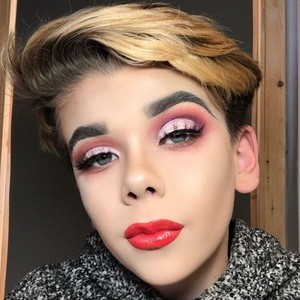 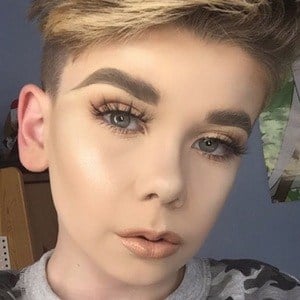 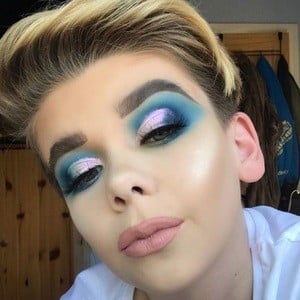 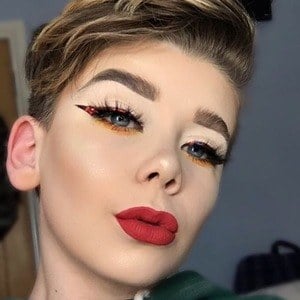 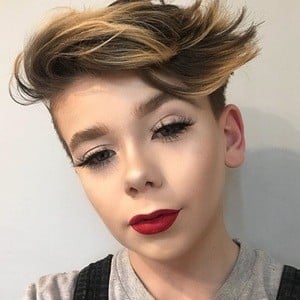 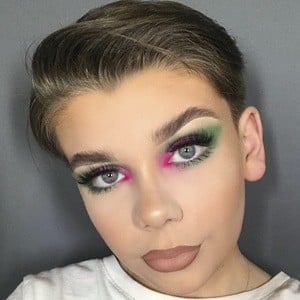 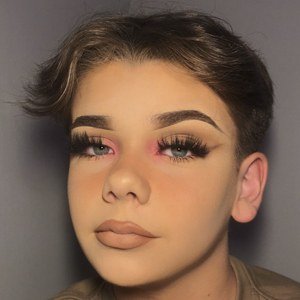 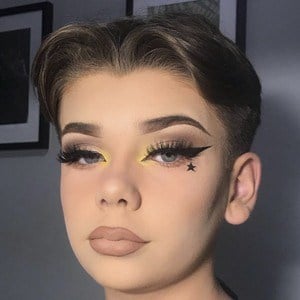 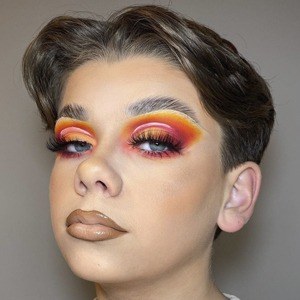 Proclaimed makeup prodigy who went viral on Instagram for his makeup tutorials looks. His account has garnered more than 470,000 followers.

He initially went viral after VibeswithBae posted one of his Instagram videos to his Facebook account. VibeswithBae captioned the video as "You walk in to your son doing this, wyd?"

He would land contracts with Maybelline, Covergirl and Rimmel London.

He and Aliyah Muse both became known as "child makeup prodigies."

MakeupbyJack Is A Member Of