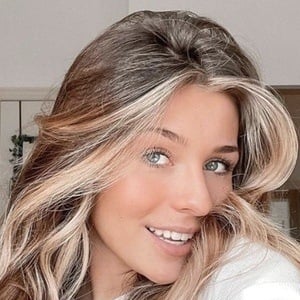 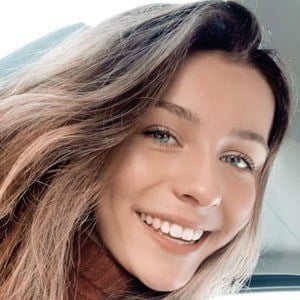 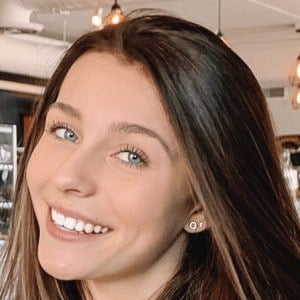 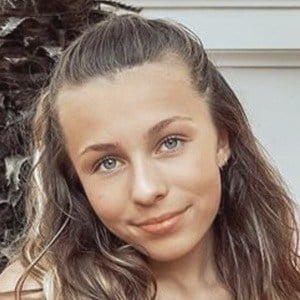 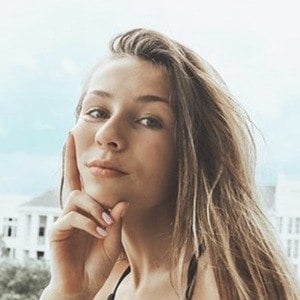 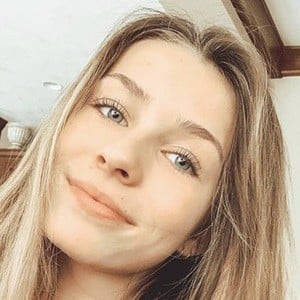 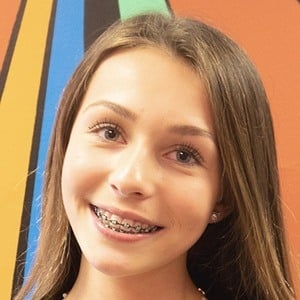 YouTube star who is famous for her self-titled channel. She has seen her popularity grow in response to her litany of beauty, makeup, and lifestyle tutorials.

She has earned more than 700,000 subscribers to her YouTube channel. Some of her most popular videos there have included "Breaking my schools dress code for a week" and "PULLING AN ALL-NIGHTER ON A SCHOOL NIGHT!"

She has an older brother named Noah. Her parents are divorced. Her boyfriend Leo surprised her with a limo for her birthday in 2021.

She posted a reaction video to Drake's single "God's Plan" in February 2018.

Bailey Dedrick Is A Member Of