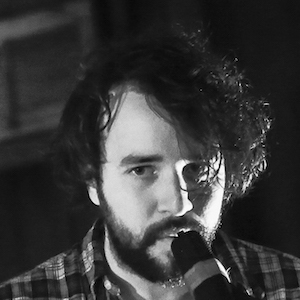 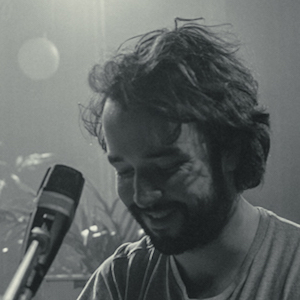 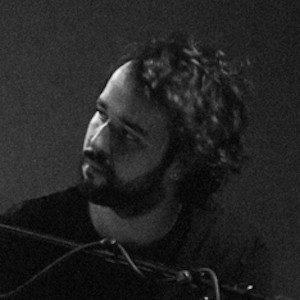 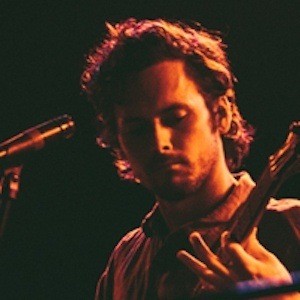 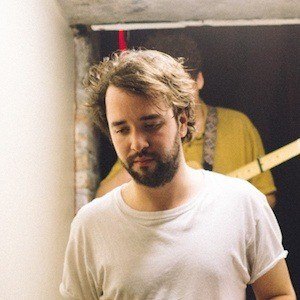 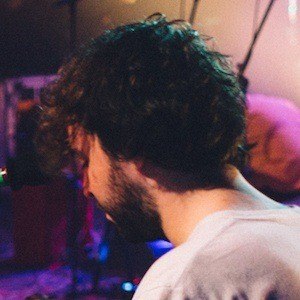 Keyboard player for the indie-rock band Whitney, which garnered immediate acclaim with the release of their debut album Light Upon the Lake.

The first recording he did with Whitney was a 2015 song called "No Matter Where We Go."

He performs alongside brass instrumentalist Will Miller in Whitney.

Malcolm Brown Is A Member Of