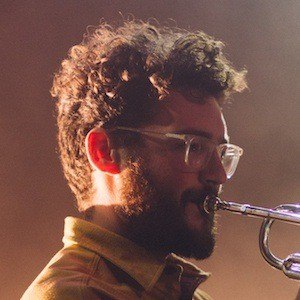 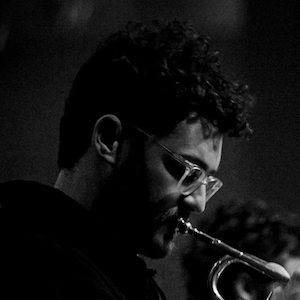 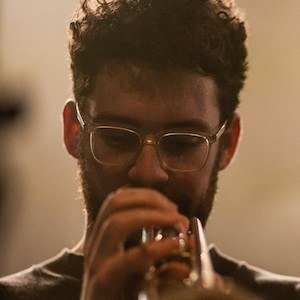 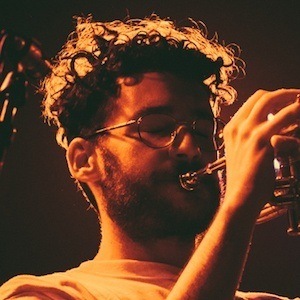 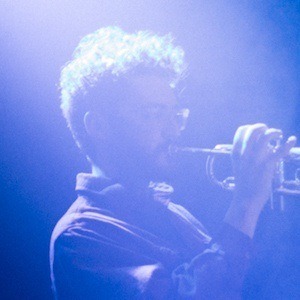 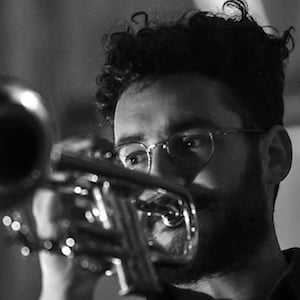 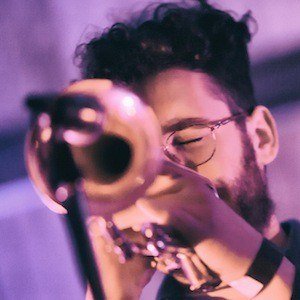 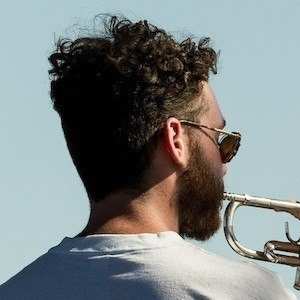 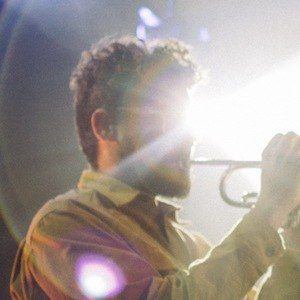 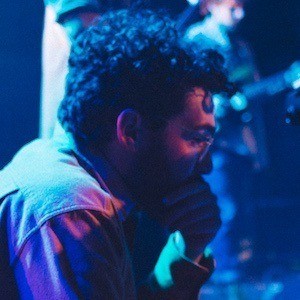 Brass instrumentalist for the indie rock group Whitney that rose to prominence with their debut album Light Upon the Lake in 2016.

He became interested in making music at a young age. Whitney formed in 2015.

He has been a featured artist on songs by Chance The Rapper, Mac Miller, Lil Wayne, A$AP Rocky and ProbCause.

His cousin had a hand in him becoming interested in composing.

He's performed in Whitney, a rock group started by Max Kakacek and Julien Ehrlich previously of the Smith Westerns.

Will Miller Is A Member Of