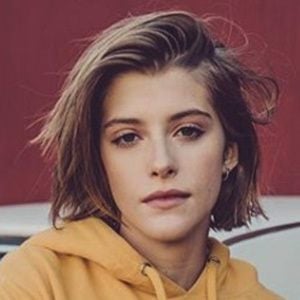 She appeared in her first film, Bridges (2009), when she was 14 years old. She went to high school in Buenos Aires, Argentina.

She was nominated for Best New Actress by the Argentinean Film Critics Association for her performance in Butterfly.

She has dated actor Juan Barberini.

She co-starred with Lorenzo Ferro in the crime drama El Angel (2018).

Malena Villa Is A Member Of