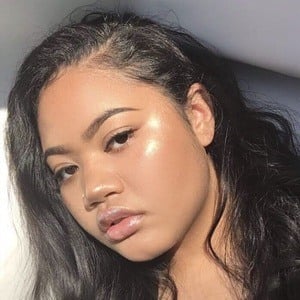 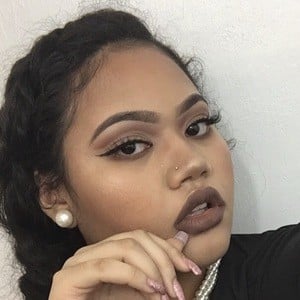 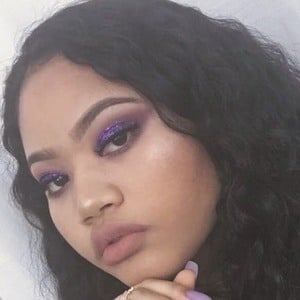 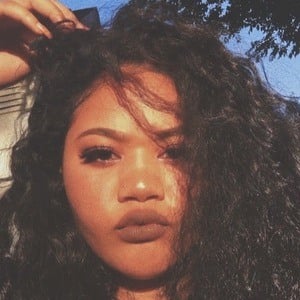 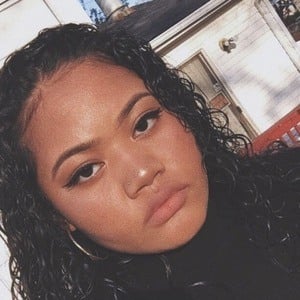 Social media celebrity, singer and makeup enthusiast who picked up 70,000 fans on TikTok thanks to her clever music and comedy clips. She also created a YouTube channel where she posts cover songs, vlogs and beauty tutorials.

She started singing at the age of 12. She uploaded an original song to YouTube titled "Fly My Beautiful Butterfly" in May 2013.

In August 2017, she made the YouTube video GRWM: FIRST DAY OF SCHOOL MAKEUP NATURAL BEAT.

She is African-American and Filipino. She has a sister named Renee and a brother named Rico.

She recorded a cover version of Kanye West's "Only One" in October 2015.

Malia Carter Is A Member Of