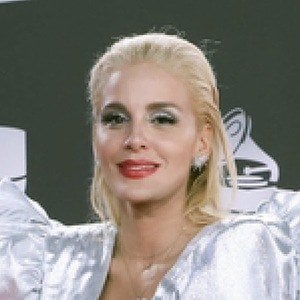 Model and actress who acted in the theatrical production of Divorciémonos mi Amor in 2015. She has over 850,000 followers on her malillanymarin Instagram account.

Her first on-screen role was Luz Viviana Olivier in Rebelde from 2004 to 2006.

She was nominated for Best Female Revelation at the Premios TVyNovelas for Hasta Que el Dinero Nos Separe in 2010. She won for the same for performance that same year at the Premios Bravo.

She posted a photo fo her and her mom to Instagram in February 2018. She called it one of her favorites they'd ever taken.

She and Emily Ratajkowski are both actresses and models.

Malillany Marin Is A Member Of