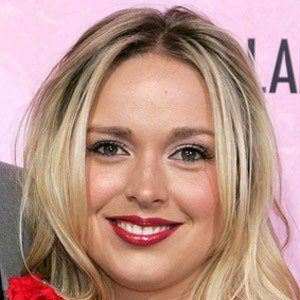 She had a big influence on her brother growing up, with Ryan claiming she helped raise him.

She's been her brother's date to numerous red carpet events, including the 2017 Oscars where she caused a Twitter frenzy.

She and her brother grew up in London, Canada, and were raised by their mother Donna.

Her brother has two children with longterm partner and actress Eva Mendes.

Mandi Gosling Is A Member Of