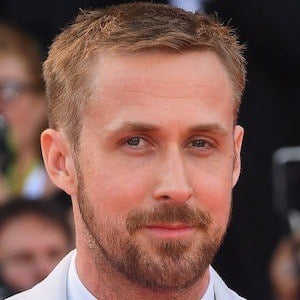 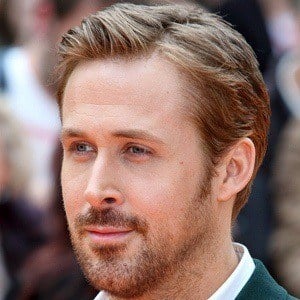 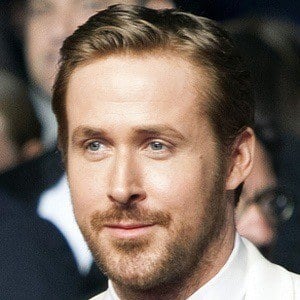 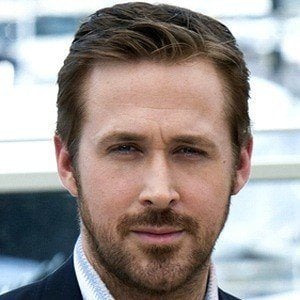 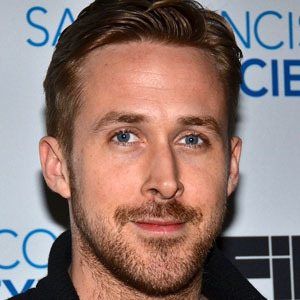 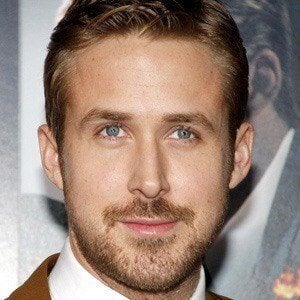 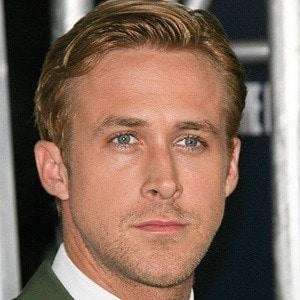 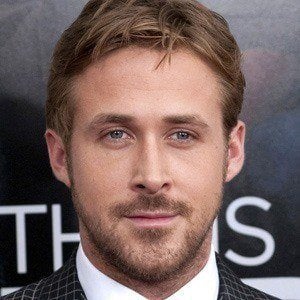 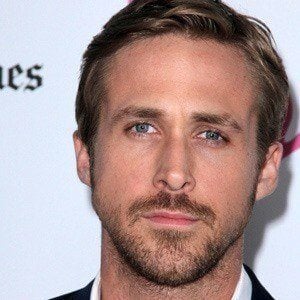 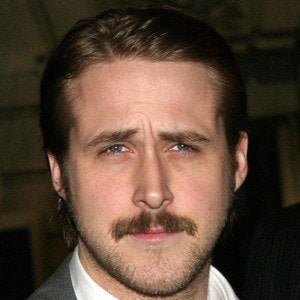 Actor, musician, writer and director who received Academy Award nominations for Best Actor for his roles in Half Nelson (2006) and La La Land (2016). He has also starred in the films The Notebook, Drive, Blue Valentine, Lars and the Real Girl and Crazy, Stupid, Love.

He performed in an Elvis Presley tribute band as a child. He also appeared on TV programs such as Are You Afraid of the Dark? and Goosebumps, and was a Mickey Mouse Club child actor.

His mother was employed as a secretary, but left her job to homeschool him for a year. He dated Sandra Bullock from 2002 to 2003. He then began a relationship with actress Eva Mendes in 2011 and on September 12, 2014, they had a daughter together named Esmeralda. In April of 2016 they welcomed their second daughter, Amada Lee.

He co-starred with Josh Brolin in the 2013 crime film Gangster Squad.