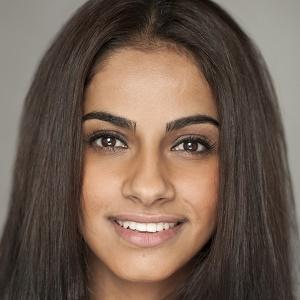 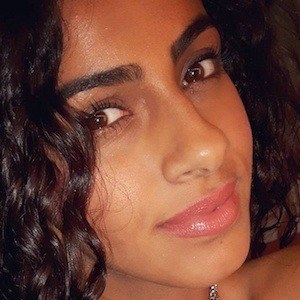 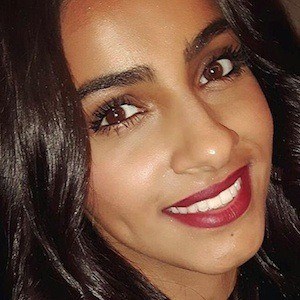 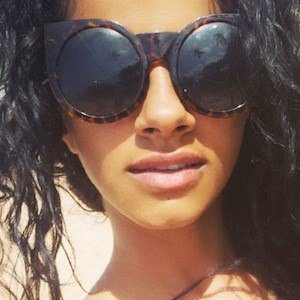 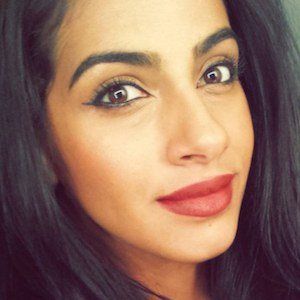 Series regular on the long-running television program Hollyoaks in the role of Phoebe McQueen. Her character was killed off in June of 2015.

She was an Acting major at the University of Central Lancashire.

On stage, she has performed in productions titled Remember Me and Crystal Kisses.

She is an English actress of Indian descent.

She shared the screen with Laurie Duncan while starring on Hollyoaks.

Mandip Gill Is A Member Of