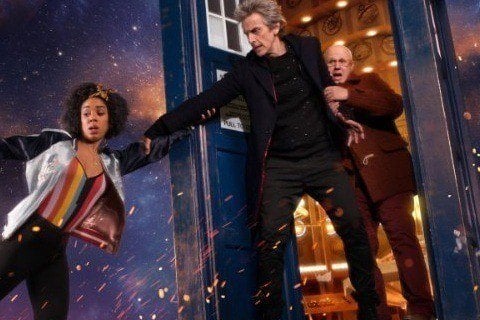 The Doctor zips through time and space on his TARDIS and phone box that is larger inside than it is out. The cult show first premiered in 1963 also as Doctor Who, but the first incarnation came to an end in 1989.

William Hartnell, David Tennant, and Peter Capaldi are just three of the 12 actors who have played Doctor Who. In 2017, it was announced that the 13th Doctor would be played by a woman for the first time, Jodie Whittaker.