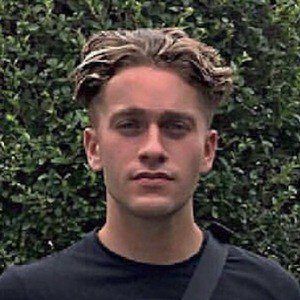 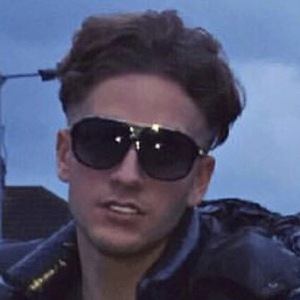 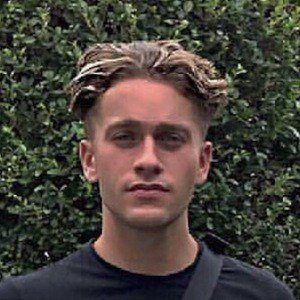 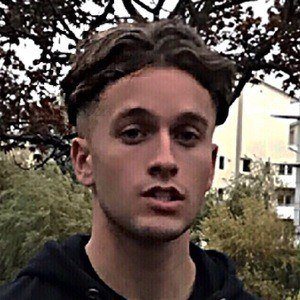 Model who became a social media phenomenon after a photo of his surfaced on Instagram, catching the eyes of several modeling agencies. He had amassed 340,000 followers before his account was disabled. He signed with Nemesis Models Manchester in 2018.

He attended Wolfreton School in Kirkella. He posted a photo to Instagram that wound up on Vanity Teen Magazine's account in 2016.

He modeled for Flannels on a Dsquared Campaign. He began working as a trainee assistant manager in construction for a 5-star builder.

He hails from England. He previously dated Daisey O'Donnell.

He and Dana Patterson both became Insta-famous models after their photos went viral.

Marcel Dalee Is A Member Of