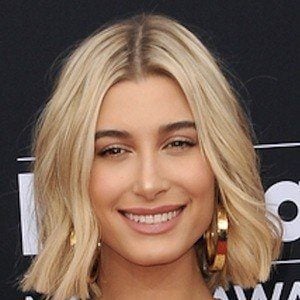 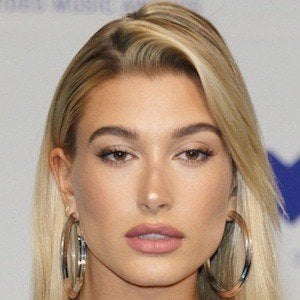 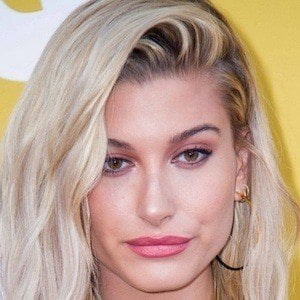 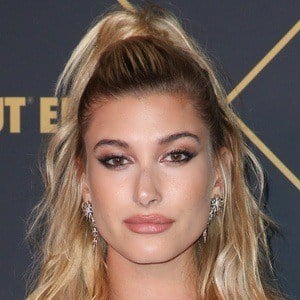 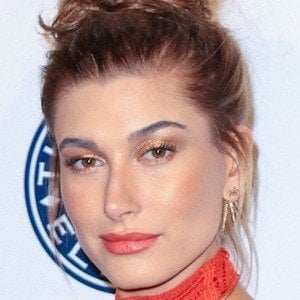 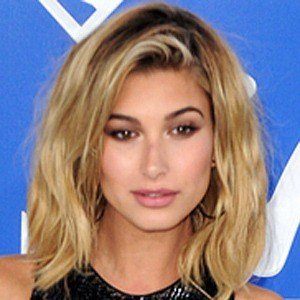 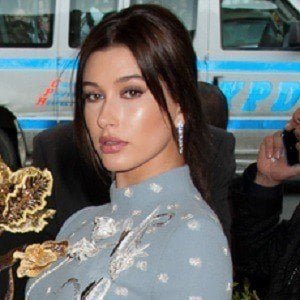 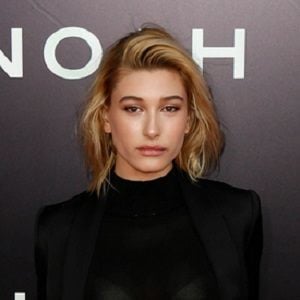 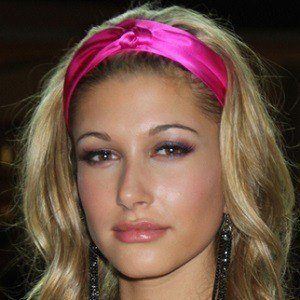 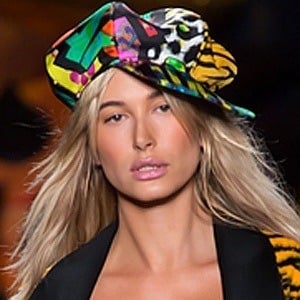 Represented by IMG Models and FORD Models NY, she walked at Sherri Hill's prom runway show in 2012 and also worked with the Work to Weekend campaign. She has over 44 million followers on Instagram.

She made a major impression in the modeling world when she walked in the Topshop Unique show at London Fashion Week.

She became the co-host of the TBS show Drop the Mic with rapper Method Man in 2017.

She has an older sister named Alaia and was born to actor Stephen Baldwin and Brazilian graphic designer Kennya Baldwin. She got engaged to Justin Bieber in July of 2018 and the two secretly wed two months later. She previously dated Shawn Mendes in 2017.

Her uncle is actor Alec Baldwin. She is good friends with Kendall and Kylie Jenner.

Hailey Bieber Is A Member Of