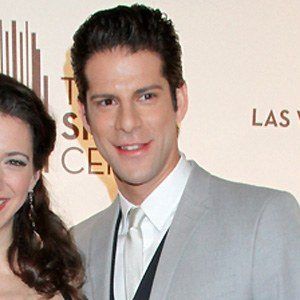 Grappler and jiu-jitsu fighter who won many championships in both categories, and is widely considered one of the world's greatest grapplers.

He trained as a teenager, before winning his first gold medal at the Abu Dhabi Combat Club when he was 20.

He was born in Formiga, Minas Gerais, Brazil, but moved to New York to pursue his career.

In 2007 he joined American Top Team to train for MMA fighting, and there he trained with fighters such as Dan Hornbuckle.

Marcelo Garcia Is A Member Of