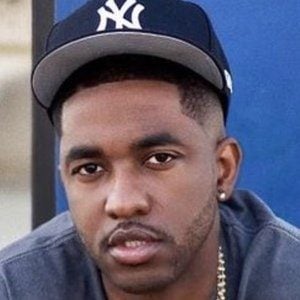 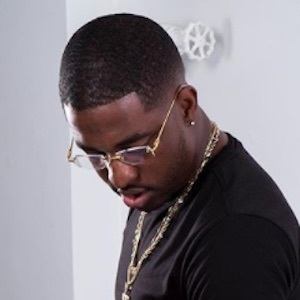 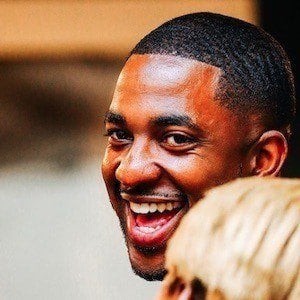 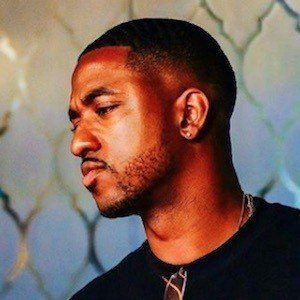 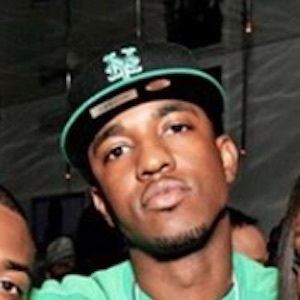 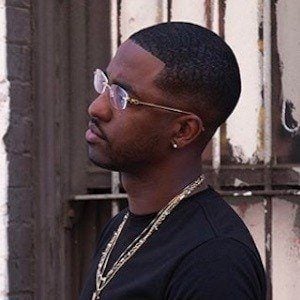 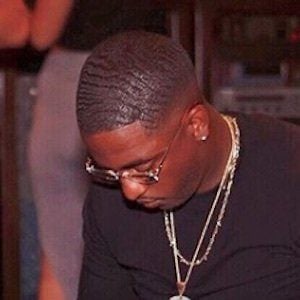 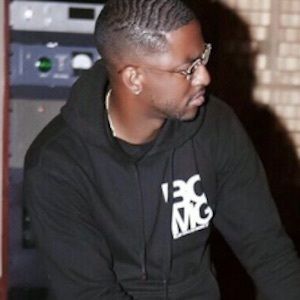 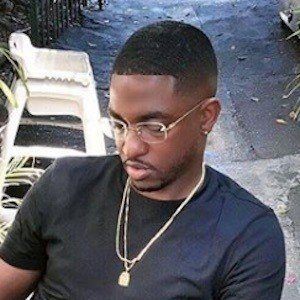 Rapper and songwriter who was cast in the VH1 reality series Love & Hip Hop: Hollywood. He's known for original songs such as "The Vent," "Me," "Idk" and "After Hours."

He grew up in Chicago, Illinois, and first started releasing music under the alias Paypa.

He has collaborated with known artists such as The Game, DJ Mustard and Eric Bellinger.

He has written music for Justin Bieber.

Marcus Black Is A Member Of