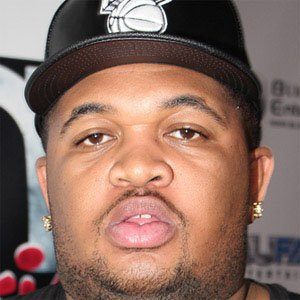 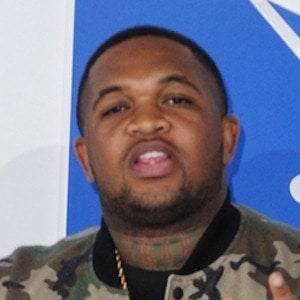 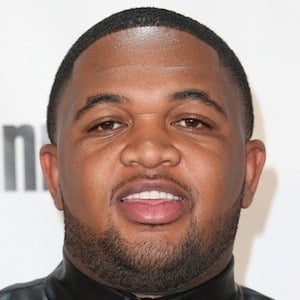 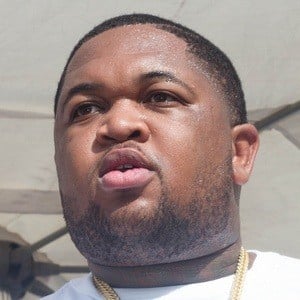 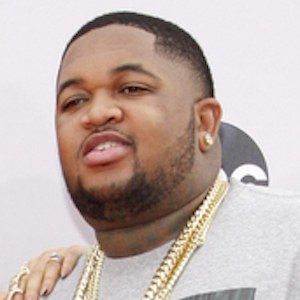 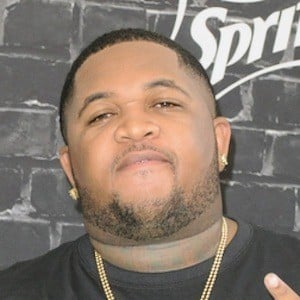 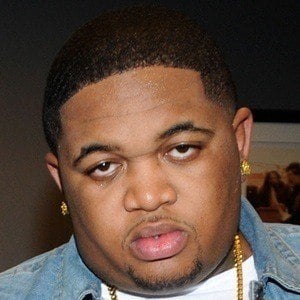 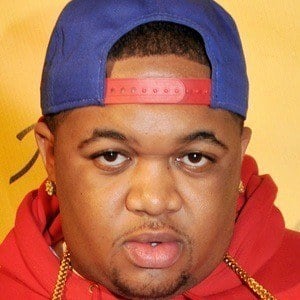 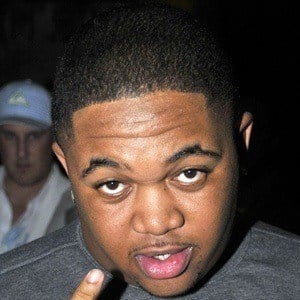 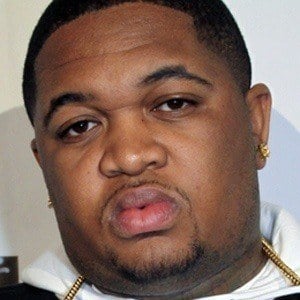 Commonly associated with rapper YG, he is a hip hop and R&B record producer and DJ who released the mixtape Ketchup in 2013.

His compilation album was released unofficially and was titled Let's Jerk.

He has produced songs for artists such as 2 Chainz, Tyga, and Ty Dolla Sign.

He has a son named Kiylan and a daughter named Kauner with longtime partner Chanel Thierry.

DJ Mustard Is A Member Of