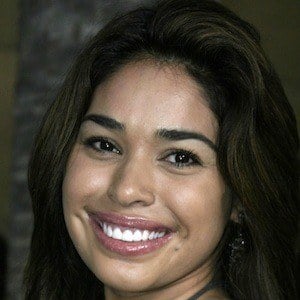 Actress known for her roles in The Girl Next Door, Just Friends, and Paul Blart: Mall Cop. She's also appeared on shows like How I Met Your Mother and The Bold and the Beautiful.

Started working as a commercial model when she was a teenager and made her onscreen debut in 1998.

She hails from Lexington, Kentucky. Her real name is Maria Kippes.

She was in the movie The United States of Leland, which starred Ryan Gosling.

Maria Arce Is A Member Of