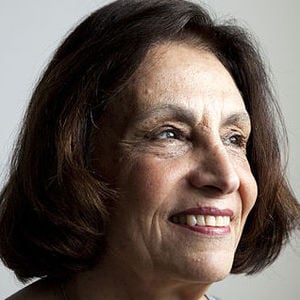 Television show host and personality who is widely recognized for her work on MBC Channel 4's Entertainment Tonight. She also hosted Zen Tarab on the Arab Radio and Television Network.

Her television career began with the talk show Atlas Girls.

She was featured on the cover of a 2017 issue of Gate Magazine.

She was set to marry businessman Karim Zarif in 2017 but called off the wedding a few days prior to the ceremony.

She was photographed with actress Penelope Cruz during a red carpet event in 2016.

Mariam Said Is A Member Of