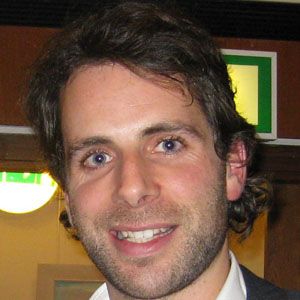 A long distance Scottish cyclist who held the record for cycling around the world, completing his 18,297 mile route in 194 days and 17 hours.

He was home-schooled until age 11.

He is also an accomplished skier and rower.

He became engaged to school teacher Nicci Kitchin in 2011. The two later married and had a daughter.

He was a torchbearer for the 2012 Summer Olympics along with actor Matt Smith.

Mark Beaumont Is A Member Of