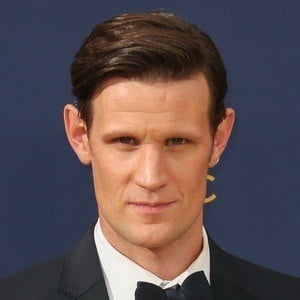 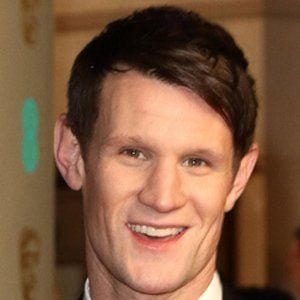 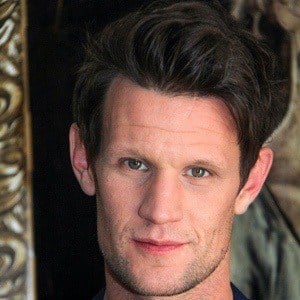 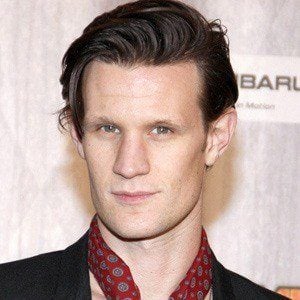 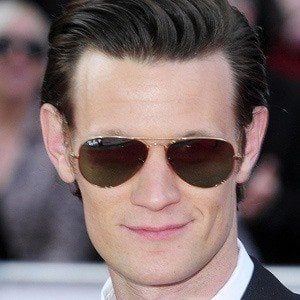 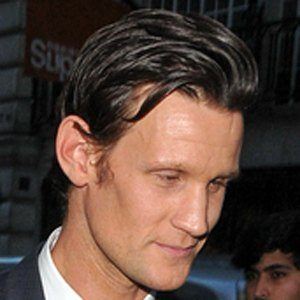 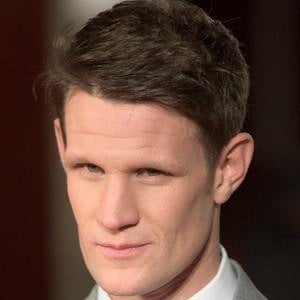 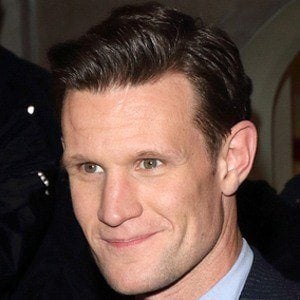 Best known to audiences for his role as the eleventh incarnation of The Doctor on the hit sci-fi series Doctor Who. The role earned him a BAFTA Award nomination in 2011. He also stars on the hit Netflix series The Crown.

He aspired to be a professional soccer player until spinal injuries sidelined his career.

He won a National Television Award for Most Popular Male Drama Performance in 2012.

His sister, Laura Jayne, appeared in the 2004 music video of the Eric Prydz song "Call on Me." He dated actress Lily James from 2014 to 2019. He also previously dated model Daisy Lowe.

In 2010, he replaced David Tennant as The Doctor in Doctor Who.