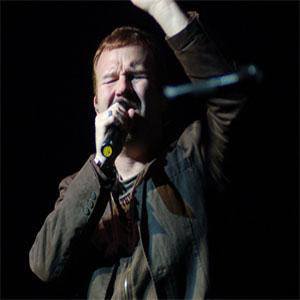 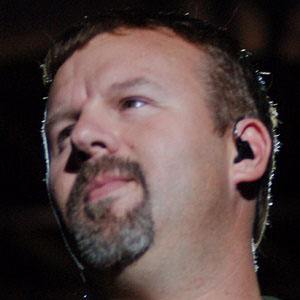 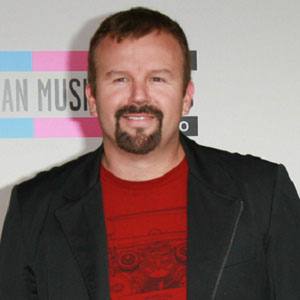 Lead singer of the seven-member Christian youth pastor band Casting Crowns. He earned several Gospel Music Awards nominations in 2007 and 2008, including Male Vocalist of the Year and Song of the Year.

He was diagnosed in his childhood with attention deficit disorder and dyslexia.

Joining the Casting Crowns out of college, the group moved to Georgia where their CDs became popular in the Atlanta area.

He was born in Henry County, Georgia and later married Melanie Hall. They have four children.

Mark Hall Is A Member Of