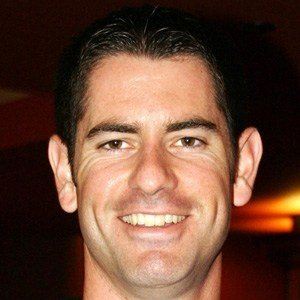 Pitcher for the Chicago Cubs from 2002 to 2006; numerous injuries stalled his career and after various Minor League stints, he retired in 2013. In 2018 he became the bullpen coach for the Los Angeles Dodgers.

He played college baseball at USC, where he was the recipient of numerous player of the year awards.

In 2003, his second MLB season, he was selected to the National League All-Star team.

He was selected second overall in the 2001 draft, behind only Joe Mauer.

Mark Prior Is A Member Of