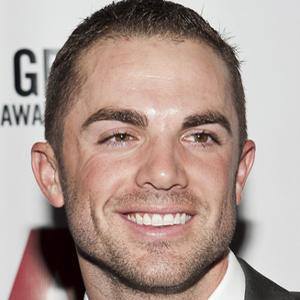 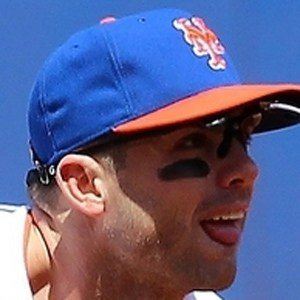 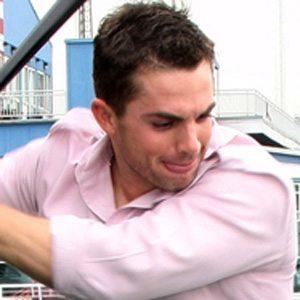 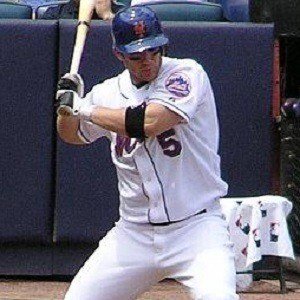 All-Star MLB third baseman who represented the New York Mets in five straight All-Star games from 2006 to 2010. He won his first gold glove award in 2007 and was named captain of the Mets in 2013. He helped the Mets reach the World Series in 2015, where they were defeated in 5 games by the Kansas City Royals.

He earned All-State honors in his last three years playing for Hickory High School in Chesapeake, Virginia and was named 2001 Gatorade Virginia High School Player of the Year.

He set the Mets team record for most career RBIs, doubles, total bases and runs scored.

He is the son of a police officer, Rhon Wright. He married Molly Beers in December of 2013.

He broke Mike Piazza's Mets record of twenty-four straight games with at least one hit.

David Wright Is A Member Of