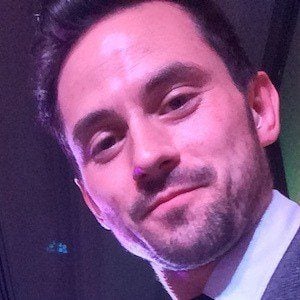 Studio and tour drummer who has performed behind notable artists such as Ed Sheeran, Hilary Duff, Olly Murs, Leona Lewis and Ella Eyre.

He was the drummer for a Tom Jones set on the Paul O'Grady Show in 2006.

He uses gear from the companies Vic Furth, Remo, Zildjian and Drums DW.

Other artists he has performed for include Vanessa Amorosi, Ronan Keating, Nina Nesbitt and Il Divo.

Mark Pusey Is A Member Of