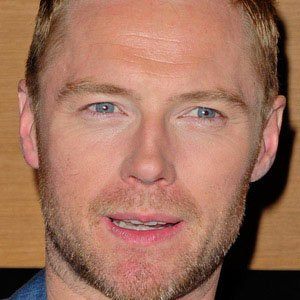 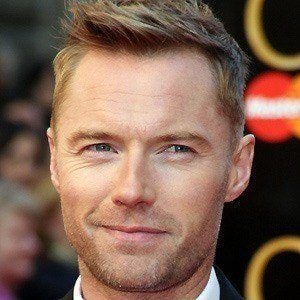 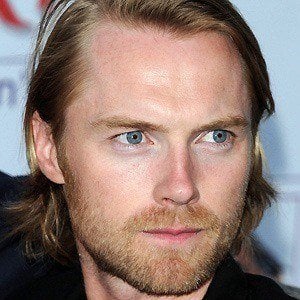 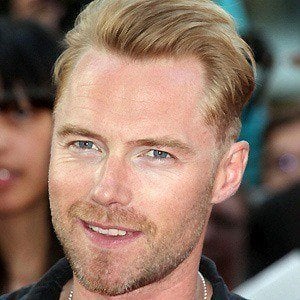 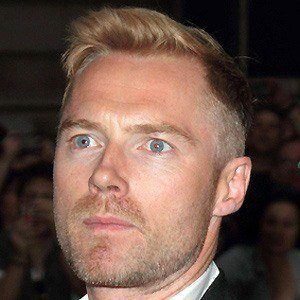 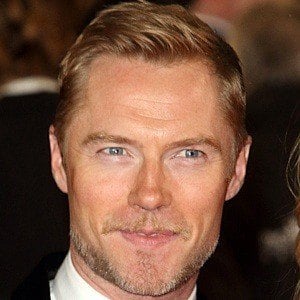 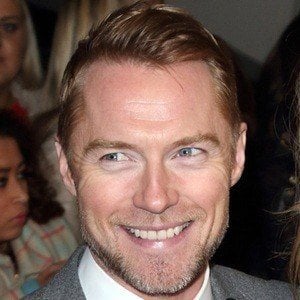 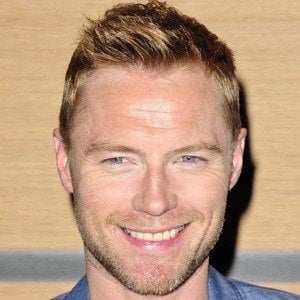 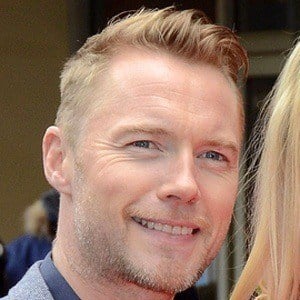 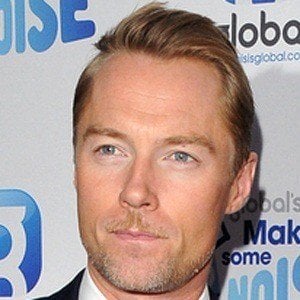 Irish singer-songwriter who is a judge on the Australian version of The X Factor. He has participated in philanthropic groups, like Marie Keating Foundation. He hosted the Eurovision Song Contest in 1997.

He was in the boy group Boyzone, joining them in 1993.

He wrote and performed the song "When You Say Nothing at All," which was featured in the romantic comedy Notting Hill.

He had three children, Missy, Ali and Jack, with Yvonne Connolly, whom he was married to from 1998 to 2015. He married Australian TV Producer Storm Uechtritz in August 2015.

He presented an award at the MTV Asia Awards alongside Mandy Moore in 2002.

Ronan Keating Is A Member Of