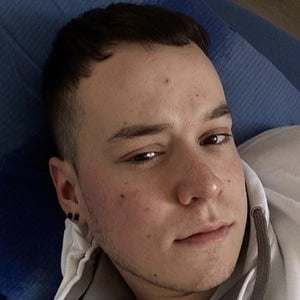 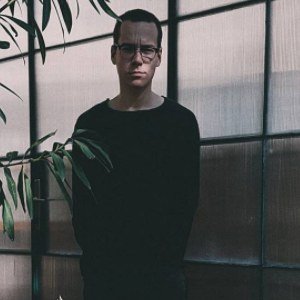 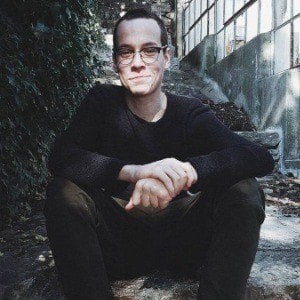 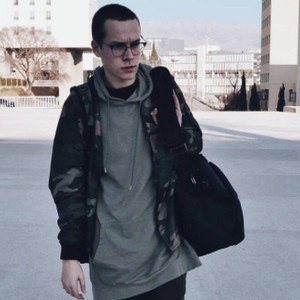 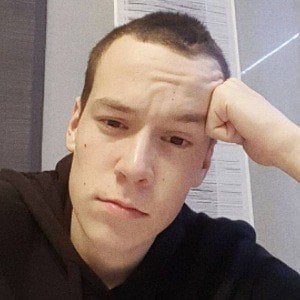 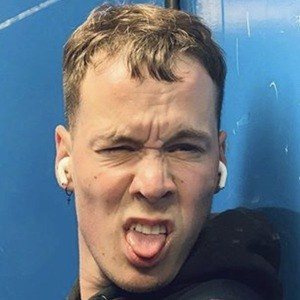 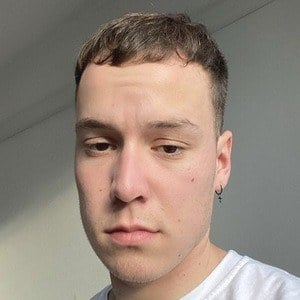 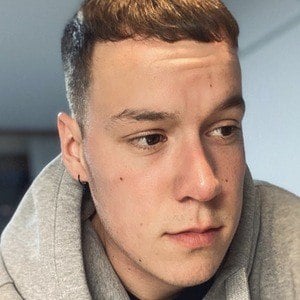 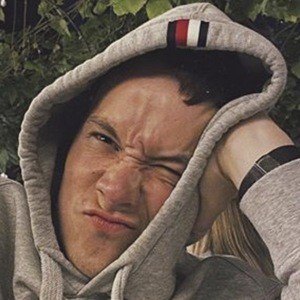 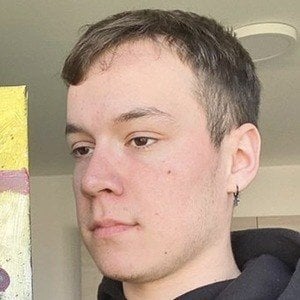 Photographer and videographer who became well known for publishing comedy videos and vlogs to his self-titled channel. He is Croatian.

He used the name markodesinger45 to create his YouTube channel February 29, 2012.

He has accrued more than 300,000 subscribers on YouTube in addition to 270,000 followers on Instagram. His most popular video on YouTube, of him eating Mukbang in a car, has earned over 1 million views. He has seen the videos on his channel earn over 56 million total views.

He has a sister named Marija Vuletic.

Marko Vuletic Is A Member Of