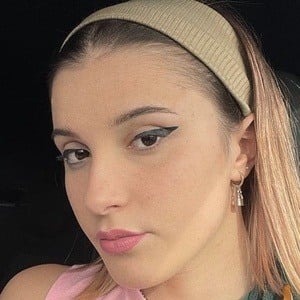 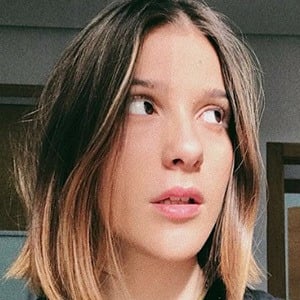 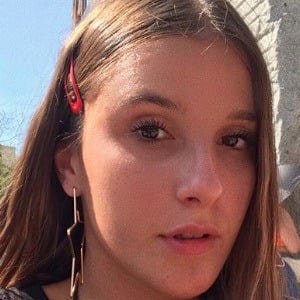 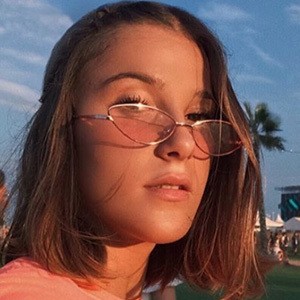 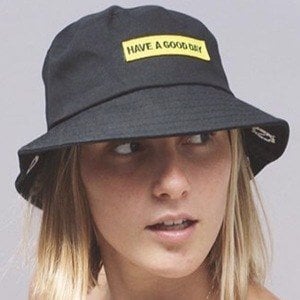 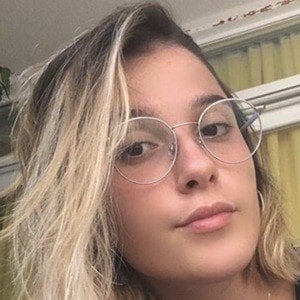 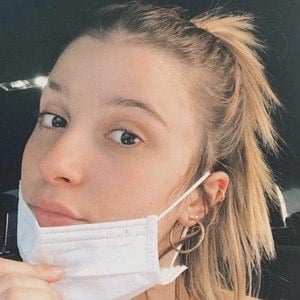 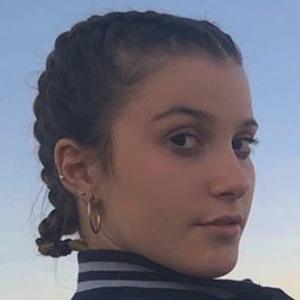 She began her TikTok channel in May 2016.

Her real name is Mar Rubio. She was born and raised originally in Spain. She has a sister named Alba.

She often receives comments on social media about her physical resemblance to actress Millie Bobby Brown.

Marru Is A Member Of