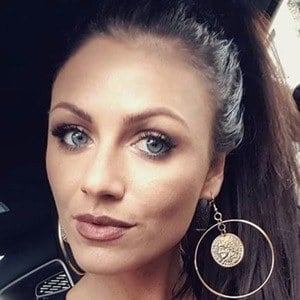 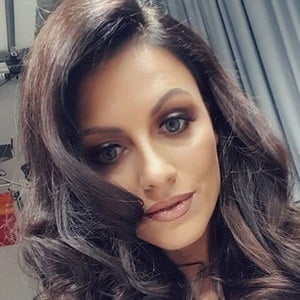 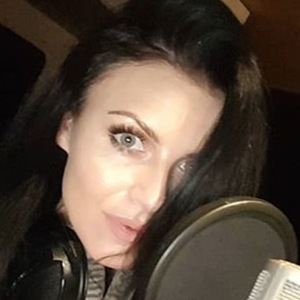 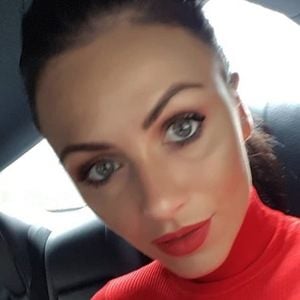 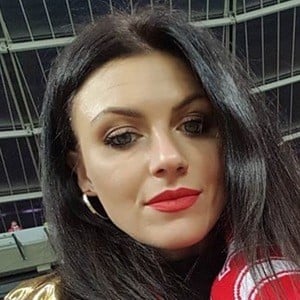 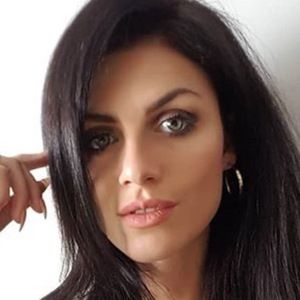 Model who became known for being crowned Miss Euro 2016. She has also become an Instagram sensation with over 490,000 Instagram followers.

She first began sharing her modeling shots to Instagram in June of 2016.

She is also a cover model and was featured on the August 2016 cover of CKM Magazine.

Marta Barczok Is A Member Of