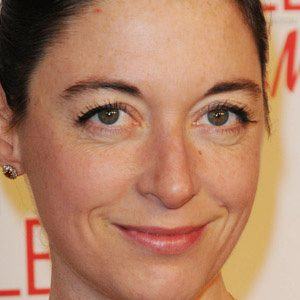 Photographer known as the eldest daughter of The Beatles' singer and multi-instrumentalist Paul McCartney and music photographer Linda McCartney.

She and her siblings traveled the world with Paul McCartney's post-Beatles band, Wings, until 1980.

She was pictured on the back cover of her dad's first solo album, McCartney, as a baby.

Mary McCartney Is A Member Of