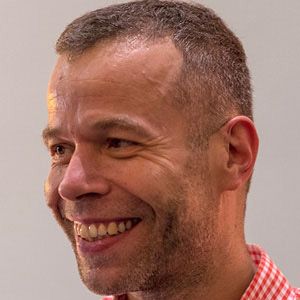 He showed an interest in photography from a young age and was influenced by the British youth-culture of the 1980s.

He was given the Culture Prize of the German Society for Photography in 2009.

He lived with German painter Jochen Klein in England until Klein's death in 1997, which was the result of an AIDS related illness.

He shot a number of famous people for Index Magazine, including director John Waters.

Wolfgang Tillmans Is A Member Of