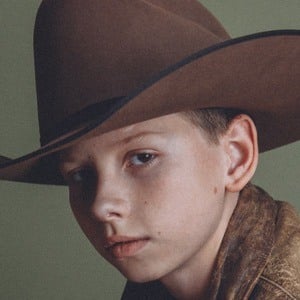 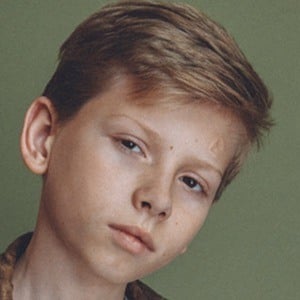 Viral phenomenon also known as "The Walmart Yodeling Boy" who set the Internet on fire when video of him yodeling in an Illinois Walmart was published on YouTube. He released his first single "Famous" in 2018.

He began singing the songs of Hank Williams Sr. at three years old.

He performed at Coachella 2018 with DJ Ethan Snoreck, AKA Whethan. He would surpass more than 1.5 million followers on the Instagram account lilhankwilliams. He announced a 30-date fall tour in the United States in 2019.

He got to hang out with Justin Bieber while at Coachella 2018.

Mason Ramsey Is A Member Of