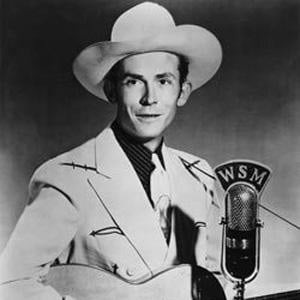 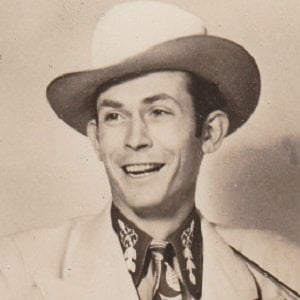 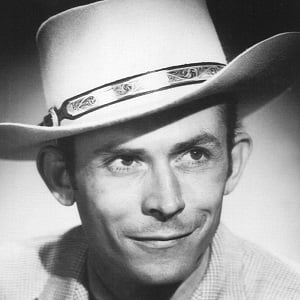 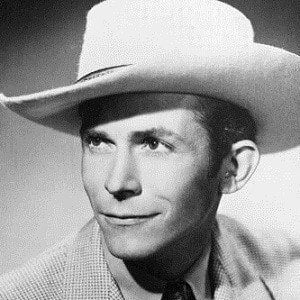 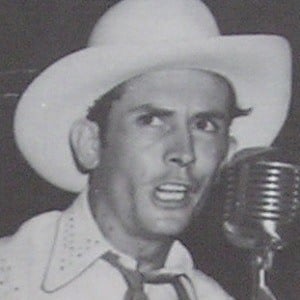 He dropped out of school to write music for the Drifting Cowboys, drank heavily when his bandmates were drafted for World War II, and was dismissed by WSFA because of his alcoholism.

Hank Williams Sr. Is A Member Of