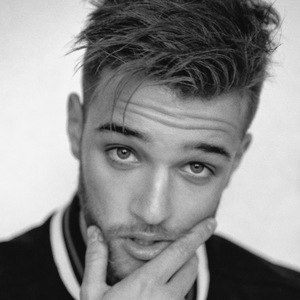 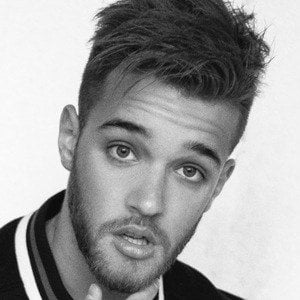 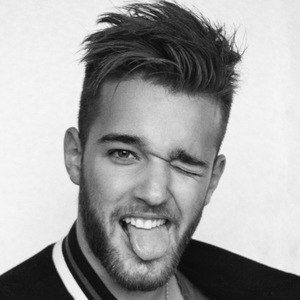 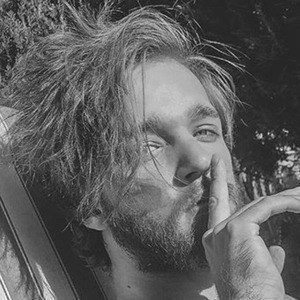 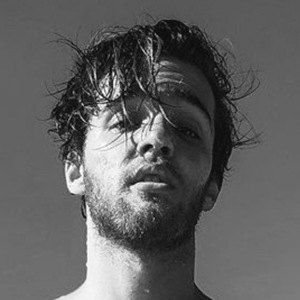 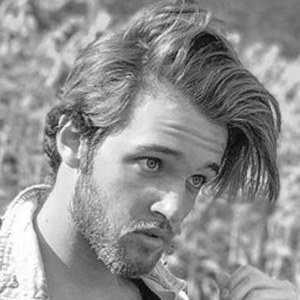 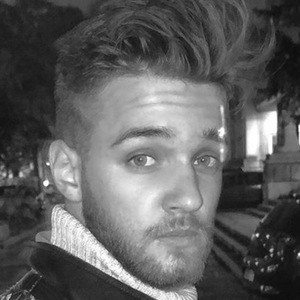 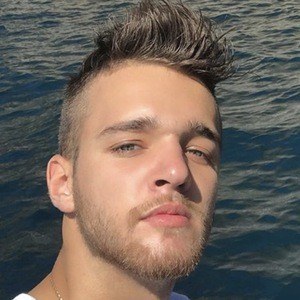 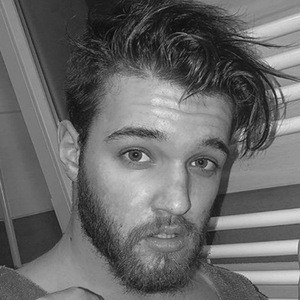 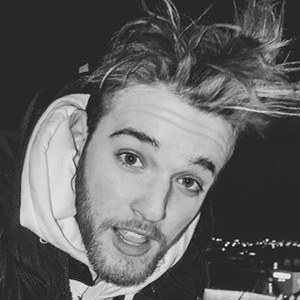 His parents went through a divorce. He found it extremely hard to get over.

He also runs a joint YouTube channel alongside his older brother Marek Valášek.

His mother's name is Marija. He and Marek grew up in Serbia.

Serbia celebrates him as the "Serbian Justin Bieber." He sang the songs "Baby" and "Boyfriend" while he was on the show.

Mateja Vukasinovic Is A Member Of