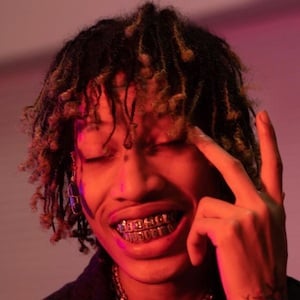 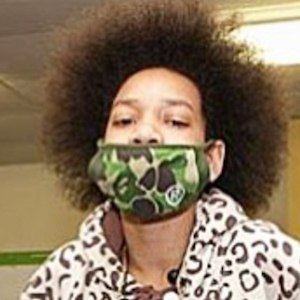 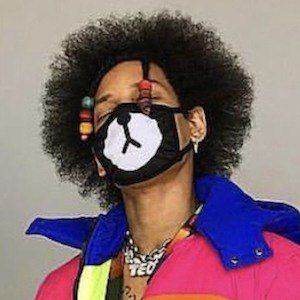 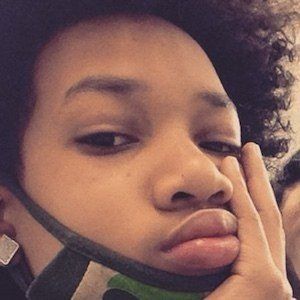 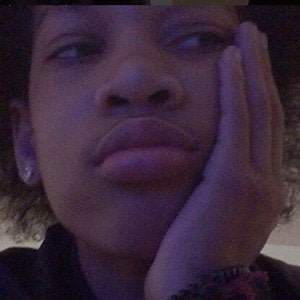 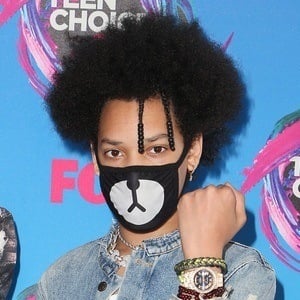 YouTuber and dancer who is known for having co-founded the Ayo & Teo channel. He has gained popularity there, alongside his brother Ayleo, for their live dance videos and personalized choreography.  In May 2017, the brothers came out with the hit song and music video "Rolex (Official Video)" which has received over 932 million views.

He began dancing around the age of 5. He co-created his YouTube channel on November 14, 2011.

He and his brother have amassed more than 6 million subscribers to their YouTube channel. Their viral song "Rolex" was featured at 20 on the US billboard Hot 100. He appeared as a dancer in rapper Lil Haiti's music video for his single "Hit the Wave."  He has also appeared in Chris Brown's "Party" music video.

He and Ayleo were born and raised in Michigan. He and Cleopatra Dues have had a couples YouTube channel together called Tator Tot. They broke up in 2021.

He has choreographed a multi-part, sped-up dance routine to Nate Ruess' song "We Are Young."

Mateo Bowles Is A Member Of