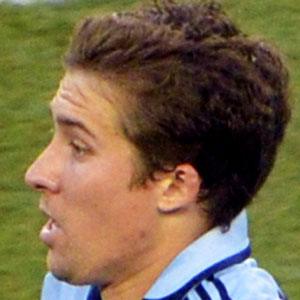 He helped the US national team win a CONCACAF Gold Cup in 2013.

He was born to Greg and Diane Besler.

He joined midfielder Landon Donovan on the United States national team in 2013.

Matt Besler Is A Member Of