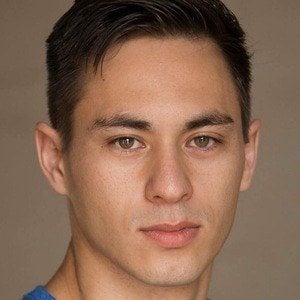 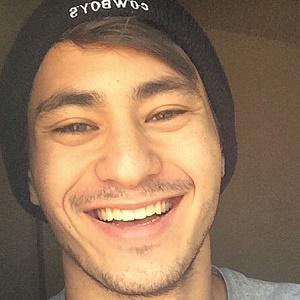 Social media star who earned more than 460,000 Vine followers. He specialized in videos involving public embarrassment, hilarious skits, relatable humor, and video editing. He transitioned to TikTok, where he has earned over 2.1 million fans to his Matt account.

He spent most of his years growing up in Keller, Texas. He started posting Vines when the app first came out in the beginning of 2013. He graduated from Texas A&M University in May of 2014.

He became a featured broadcaster on TikTok in February 2018. He has over 36 million likes on the app.

He was born in Ankara, Turkey, then lived in South Korea for 6 years. He grew up in both California and Texas and has two brothers, one older sister, and two younger twin sisters. In 2015, he began dating Victoria Jameson. They married in May of 2018.

He credits fellow Viner Jake Paul as the inspiration behind his Vine "For NARNIA!!!"

Matt Krath Is A Member Of