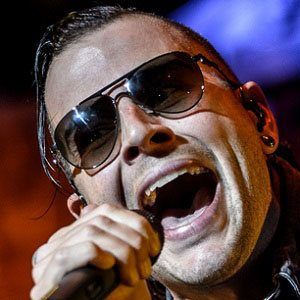 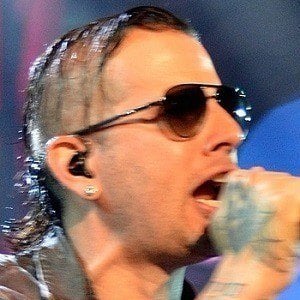 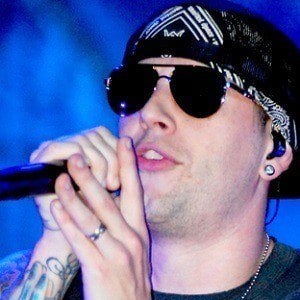 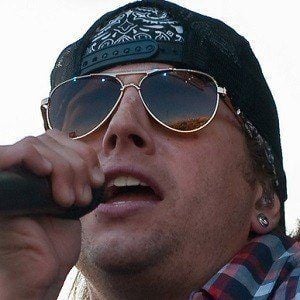 Known by the stage name of M. Shadows, he serves as lead singer of the heavy metal band Avenged Sevenfold.

He attended Huntington Beach High School. One of his first bands was called Successful Failure.

He was featured on a track by The Dirty Heads.

He grew up with a sister named Amy. He married Valary Dibenedetto in 2009. The couple welcomed a son, River Sanders, in July of 2012. They welcomed another son named Cash Sanders.

He was influenced by the music and fashion of Ozzy Osbourne.

Matt Shadows Is A Member Of