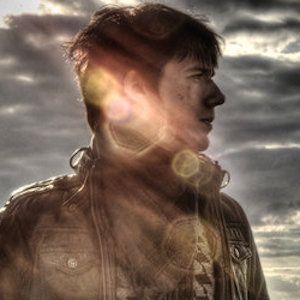 Metal musician best known as the vocalist and guitarist of the death metal band Repugnant, as well as the masked lead vocalist of the Swedish heavy metal band Ghost.  His identity in Ghost was suspected for years, but was not confirmed until 2017.

He was the vocalist of Subvision, as well as a guitarist for the band Crashdïet. When he was credited as a songwriter for Ghost, people began to wonder if he was a band member and he gained prominence.

His alter ego, Papa Emeritus, leads Ghost. The fellow bandmates are known as Nameless Ghouls. In an interview with Jack Osbourne, he revealed that Foo Fighter frontman Dave Grohl once played with them as a Nameless Ghoul.

He has twins. He has an older brother named Sebastian.

His identity as Papa Emeritus was further suspected after a picture of he and Behemouth frontman Adam Darski was posted with a cryptic caption on Instagram.

Tobias Forge Is A Member Of