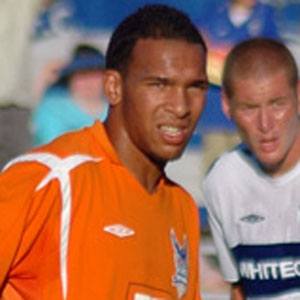 English midfielder who broke into the MLS with the Vancouver Whitecaps FC in 2012 after spending four years with the Baltimore Blast's indoor soccer team.

He began his professional career with the USL's Richmond Kickers in 2006.

He grew up in England but chose to play college soccer at the University of Maryland, Baltimore County.

He was born to Geoff and Angela Watson.

He and Darren Mattocks both joined the Vancouver Whitecaps FC in 2012.