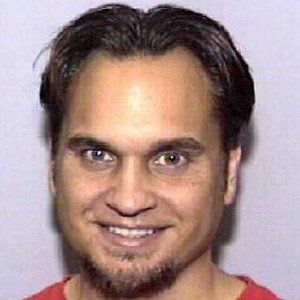 This Florida con-man committed a series of acts of mortgage fraud throughout the southern United States and was eventually sentenced to a quarter-century in prison.

After earning a degree in art from the University of South Florida, he worked briefly in the insurance industry.

Before committing his crimes, he wrote a novel (never published) called The Associates that detailed a fictionalized version of his future crime spree.

Born and raised in Florida, he suffered from dyslexia during his childhood years. His marriage to Keyla Burgos resulted in one son.

He and Steven Russell were both American career con-artists.

Matthew Bevan Cox Is A Member Of